We designed and built a Flight Booking Mobile Platform

Air Tahiti Nui is the flag carrier of the French overseas collectivity of French Polynesia, with its head office in Papeete, Tahiti.

Their fleet, entirely renewed in 2019, is composed of Boeing 787-9s, their “Tahitian Dreamliners”. Air Tahiti Nui provides service to Tahiti from Paris, Los Angeles, Auckland and Tokyo. With their partnerships and code share agreements, they have extended their service to include 39 top destinations, including Sydney, Beijing and New York.

Customers are embracing digital, especially mobile-first experiences more than ever, requiring Air Tahiti Nui to step up and execute a multi-channel digital strategy. Building a smart mobile app that offer flyers maximal convenience was one mission on the path to digital transformation.

We developed an all-in-one mobile app for Air Tahiti Nui customers, integrating all important and helpful features into the product to let them purchase tickets, plan their itineraries, prepare for the journeys and manage their past flights. As the product serves in the aviation industry, the app runs with rigorous security and stability to protect the integrity of the customer data and the organizational operation.

The mobile app is a stepping-stone for Air Tahiti Nui to become a digital savvy company, leveraging technology and digital-first mindset to lead a customer-centric transformation.

Lorem Ipsum is simply dummy text of the printing and typesetting industry.

Ut elit tellus, pulvinar dapibus ipsum dolor sit amet leo. Lorem Ut elit tellus, luctus nec
Lorem Ipsum is simply dummy text of the printing and typesetting industry. Lorem Ipsum has been the industry’s standard dummy text ever since the 1500s, when an unknown printer took a galley of type and scrambled it to make a type specimen book. It has survived not only five centuries, but also the leap into electronic typesetting, remaining essentially unchanged. 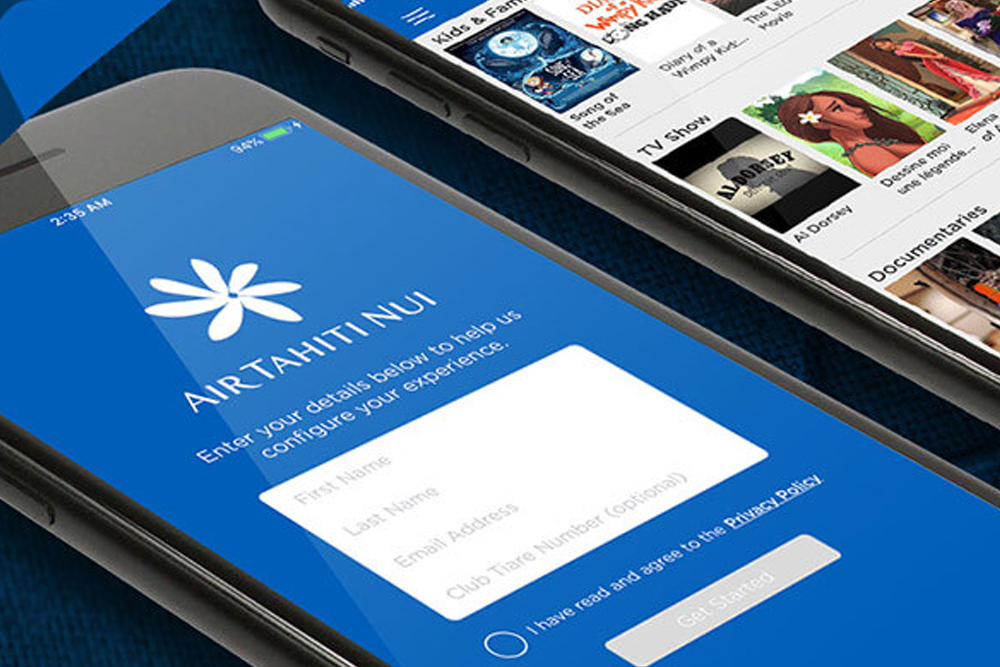 Our Better World – A Community Platform Have A Project In Mind? Let's Get To Work

Kyanon Digial is trusted by Samsung, Unilever, Nippon Paint, and Central Retails. Start your project by a click.
Talk to our experts
Rate this article